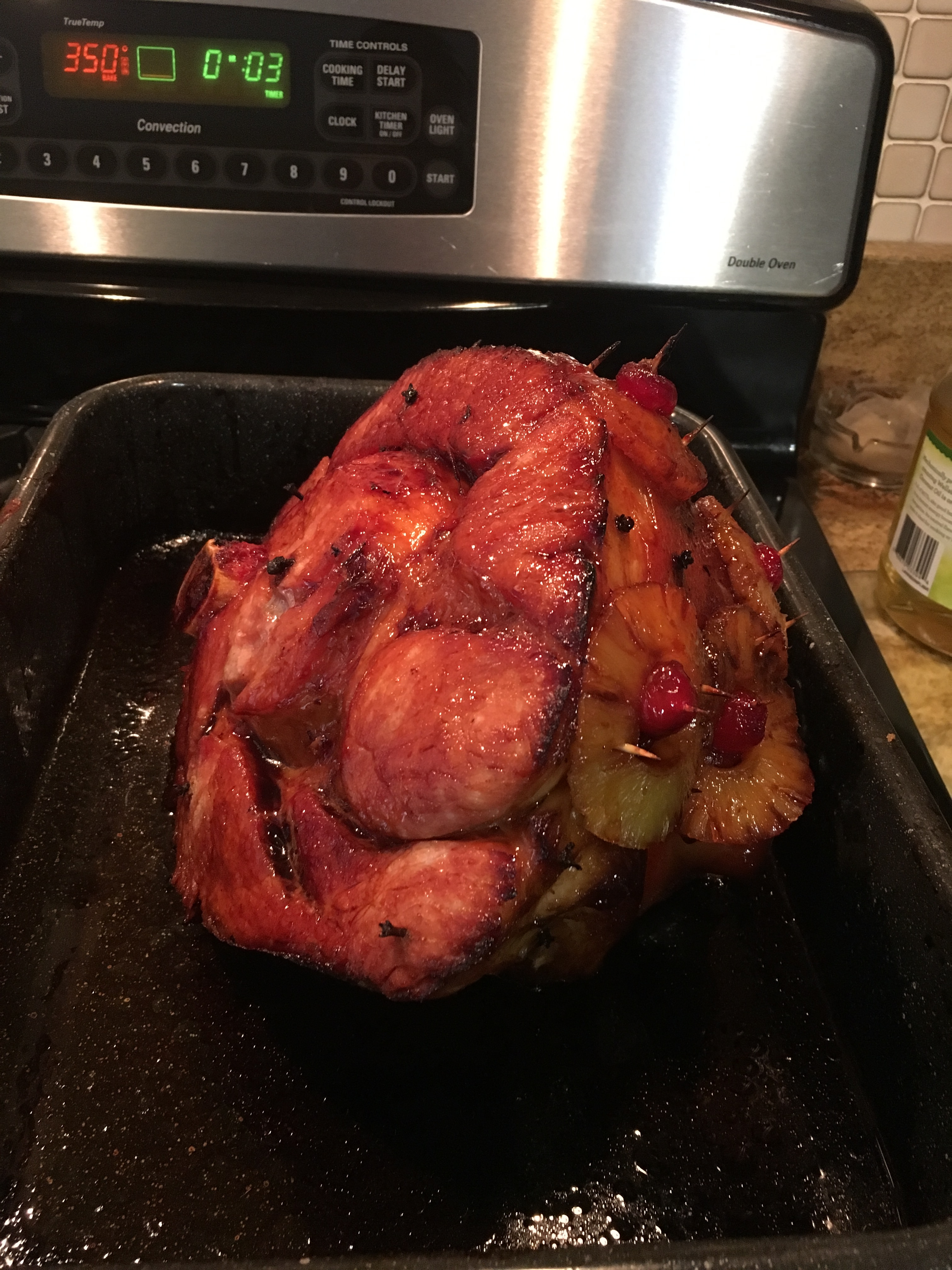 I love to make this ham around Thanksgiving this recipe is simple and so easy to make.  My mom always made this ham on all the holidays.  I made a few changes of my own by adding cloves which my mom don’t like at all.  If you do not like cloves omit them. 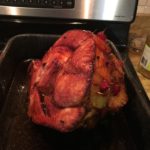 Best ham ever hands down. This will be your holiday signature ham

*Once the ham have cooked cover the ham until the ham is cooled and the juices have distributed throughout the ham,  cutting the ham before the cooling process will cause your juices to escape and causing you to have a dry ham and we do not what that to happen so wait about 30 to 40 minutes. 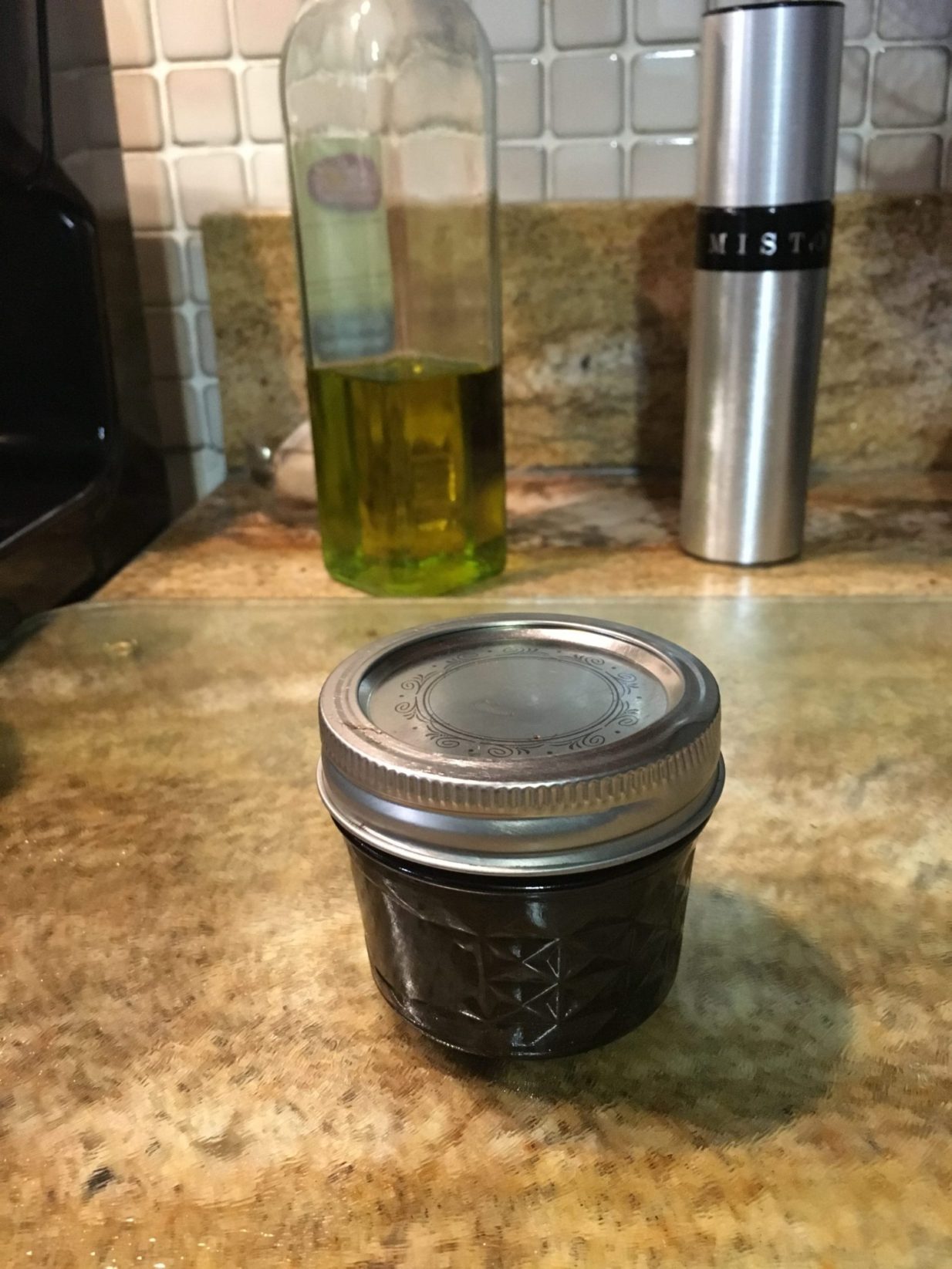 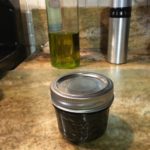 This is the best you will want to drizzle this deliciousness on everything it is sweet and tart all in one kind of treat. It is versatile.

Once the balsamic reduction coats the spoon it is done, it has so many uses you can drizzle it on ice cream, fruits of your choice, cake, chicken, avocado, drizzle over a salad, add it to any dish it is endless.

Once cooled store in a mason jar and refrigerate.  If your balsamic reduction becomes too thick once you refrigerate it you can add a little warm water and it will loosen it up and it will not change the taste or the level of thickness just add about 1/2 tsp of hot water.

*To make sure your reduction is the consistency of molasses dip the spoon into the liquid and make sure the back of a spoon is covered and not runny the level of thickness of your balsamic reduction should be like molasses. 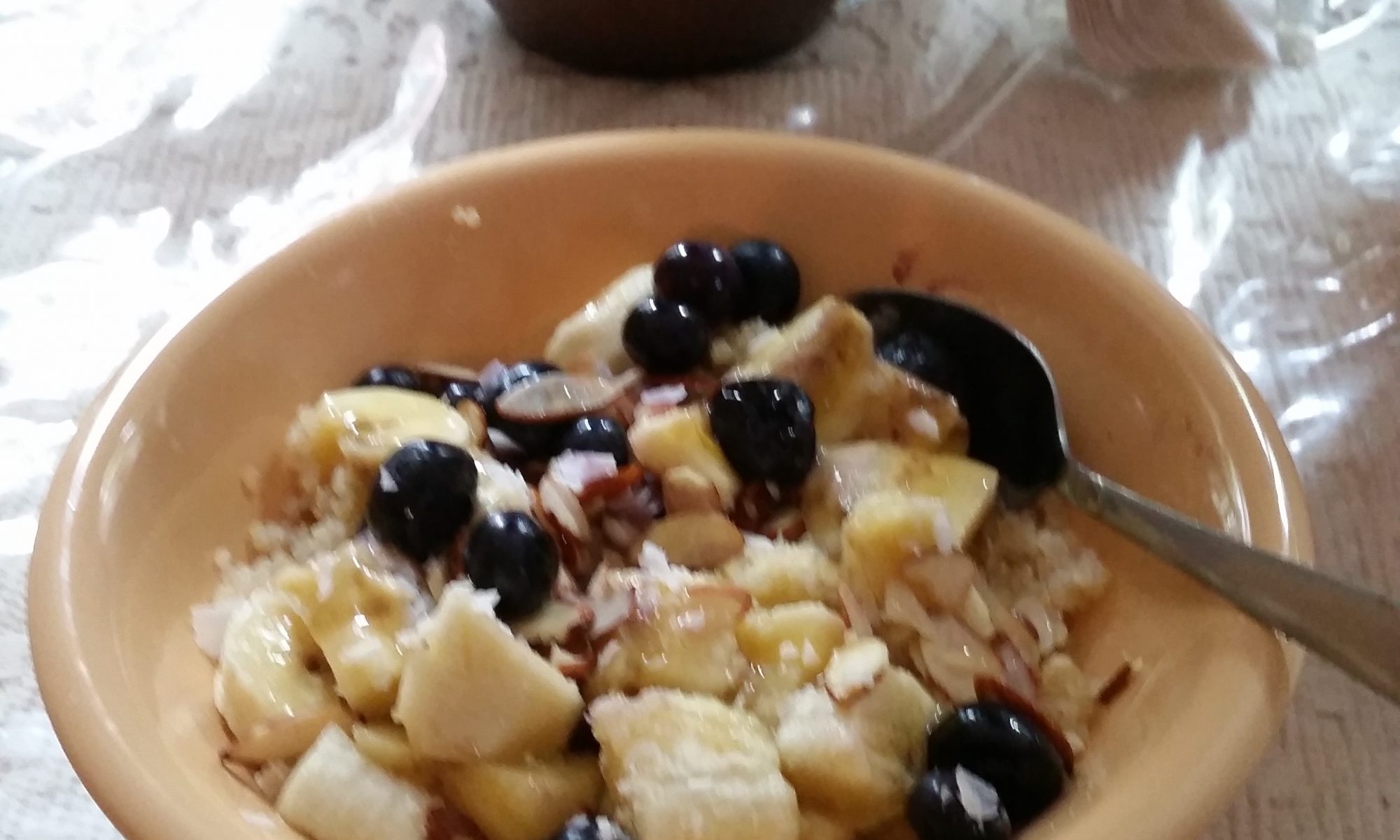 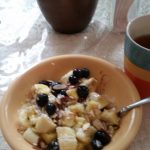 Rinse quinoa for about 3 minutes under cold water stirring constantly with a spatula, this step is very important or the quinoa will be very bitter. Once rinsed let quinoa drain for a minute or two in a colander.

In a small pot on medium heat add the coconut oil and then add the drained quinoa and toast in the pot for about 2 minutes, then slowly add the water, salt, and let boil for (1) one minute, cover the pot and simmer for 15 minutes.

Once quinoa is cooked let it stand for 5 minutes covered then fluff with a fork, add the remainder of the ingredients and enjoy. You can add any liquid to your dish it can be hot or cold soy milk, almond milk, coconut milk or cows milk I prefer mine dry and just warmed. 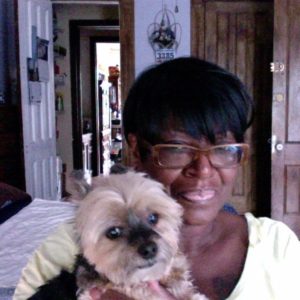